Where’s the fun in building a background job runner if you aren’t running it yourself? Oban is a reliable way to implement business-critical functionality like payment processing, license management, and communicating with customers. Naturally, that’s what we want to use for the licensing app that runs getoban.pro. 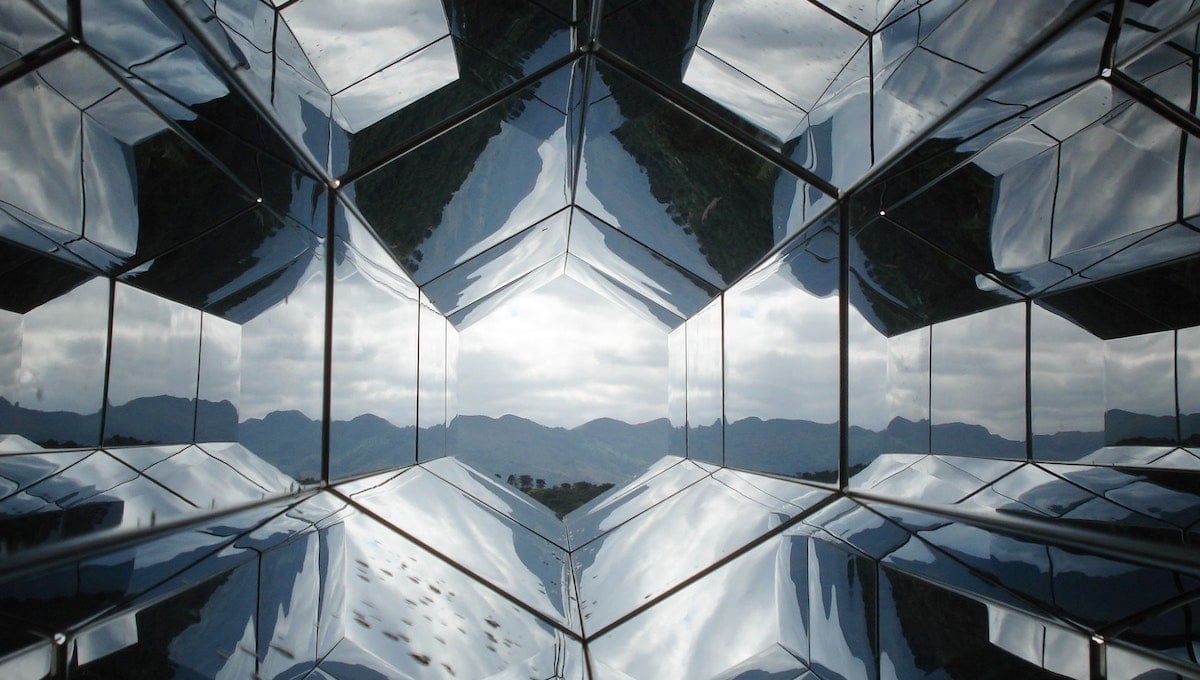 Today we’d like to give you a tour of how we use Oban in that app to run the dashboard demo, dogfood new features, asynchronously process customer payments, and handle critical webhooks.

As a brief aside, before we get into the fun stuff, the application itself is named “Lysmore.” “Lys” is Norwegian for “light” and is an intentional misspelling of “Lismore,” the island across the bay from Oban in Scotland. If you notice the Lysmore module in some code samples, that’s why.

Undoubtedly, our most entertaining use of Oban is for the live Web dashboard demo. A playful combination of randomly generated workers using fake data and random failures makes the demo a chaotic simulation of a production workload. A typical generated worker looks something like this (with hardcoded values and inlined functions for simplicity):

That worker will randomly error 15% of the time and take anywhere from 100ms to 60s to run, plenty of time for people to track progress, click into the details and possibly cancel the job.

Anybody on the internet can get a taste of the dashboard and possibly cause some harmless chaos of their own in the meantime—some miscreants love to pause queues or scale the concurrency down to one.

The demo is a beautiful canary because it uses the latest OSS, Web, and Pro releases, utilizing all the plugins and most available features. With error monitoring, we receive notifications that help us diagnose and fix issues from a constantly running production instance, often (but not always) before any customers report a problem! It’s crowdsourcing and dogfooding rolled into one, leading us to…

During development, we use Lysmore to mount the web dashboard in an actual Phoenix project. That is essential for complete integration tests and getting a sense of how well everything plays together. Through that integration, proven out and refined new features before they’re released. Let’s look at a few examples.

Using a nonce for CSP (Content Security Policy) was a customer’s security requirement that we verified locally. Fun fact, Phoenix’s live reload iframe doesn’t like CSP. Now the public demo loads a different nonce for every dashboard request in production, using this config in router.ex:

Access controls for authorization, authentication, and auditing landed in Web a little while ago. Obviously, we don’t restrict access to the public demo, and all of the actions (deleting, pausing, scaling, etc.) are allowed. Regardless, we use a simple resolver module that is easily modified to restrict access while testing:

In the future, if the dashboard supports more invasive operations, e.g., editing crontabs, we’re prepared to disable some features.

If you’ve ever noticed that the mailers queue has a lot of available jobs, that aggressive rate-limit is the reason.

When we deployed the SmartEngine, we briefly scaled our cluster up to 5 nodes to identify any bottlenecks. That proved fruitful because we identified a global concurrency deadlock and quickly shipped an improved algorithm that used some jitter.

In addition to the public Oban instance that powers the demo, we also run a separate private instance using a private prefix in PostgreSQL. That instance is entirely isolated and only runs a few queues where we integrate with Stripe to manage customers, attach payment methods, and create or update subscriptions.

Here is the full config for that instance, living right alongside the public config:

Note that there isn’t any pruning involved. There are relatively few private jobs that run, and the data is vital for troubleshooting, so we hold on to it.

All of the Stripe interactions are essential for setting up payments. They’re also possible failure points—anything can happen when we make an HTTP call to a third-party service, even one as reliable as Stripe. What happens if, as a customer signs up, we send invalid data, make an invalid API call, or we get rate-limited for too much activity (yeah, we wish)? We can’t have that affect our customers.

Our solution for ensuring that we are resilient to failures is to wrap each operation in an idempotent job. As an example, let’s look at the worker that handles updating customer details, upgrading their payment details, or changing their subscription:

We handle either a plan change or a generic customer info change through the beauty of pattern matching. Each of the attach_payment/1 type functions is built to be idempotent—if a change already happened, then the function is a no-op. That way, if one step fails, the job can try again without duplicating changes. If you’re looking at that and thinking, “that sure looks a lot like a workflow,” keep reading!

Managing customers and taking payments is where Stripe integration starts. After that we rely on webhooks to manage licenses.

After a subscription is created or canceled, Stripe sends a webhook to notify us. Much like payment processing, it is critical that we are resilient to failures and eventually grant or revoke a license. Granting a license sounds simple enough, but it involves four separate steps that either touch the database or make external calls.

Here you can see how the webhook controller’s create/2 function matches on the webhook type and inserts a corresponding workflow:

The workflow coordinates generating a legacy hex license, building a self-hosting license, delivering a welcome email with the new information, and notifying us that we have a new subscriber. There are similar workflows for cancellation and deletion, each of which is decomposed and simple to test in isolation.

Where the Magic Happens

Using Oban to build the licensing site is essential to walking in the shoes of our customers. We’re running the same software that our customers are. That means we run into the same rough spots that they do, and when something goes wrong, we’re plagued by the same bugs they are—with a rich incentive to expedite a fix. It’s a fortunate situation; how many products can go all-in on themselves?

Thanks to everybody that hammers on the demo or signs up for a subscription. You’re helping us refine Oban!